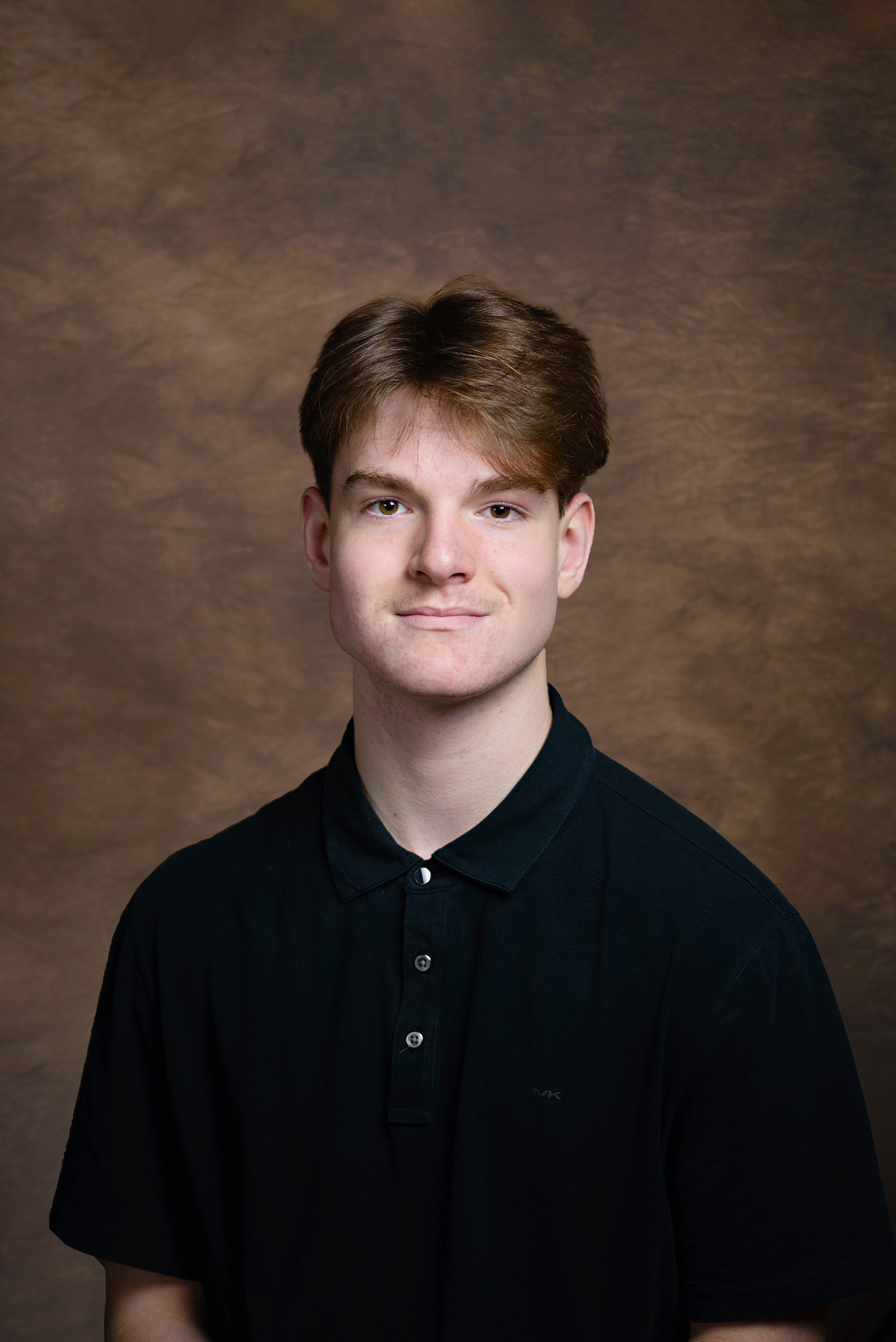 Liam Vallier joined Team Meunier Carrier as a co-op student in 2021 by his interest in the domain of law and criminology.

He was born and raised in Timmins and has played competitive hockey in the city for a couple pf years now.

Liam is currently attending L’école Secondaire Catholique Thériault and is currently in 11th grade. He will be receiving his Ontario Secondary School Diploma in June 2023. Liam plans to attend Senaca College in Toronto where he wishes to go into Advanced Investigations and enforcements (AIE). Liam’s goal is to also attend a Justice Administration Service course (JAS).

Liam is currently learning several things in the world of law. He further assists the team with several different tasks such as helping Liza out with sending out Disbursement Accounts, requesting and sending out CNR’s and learning how to interact with clients on a daily basis. Liam is also attending court hearings online to further understand the world of law.

Liam has also planned to take a law course in grade 11 next semester to further his knowledge with the law system and also plans on taking it again in grade 12 so it sticks with him and will further help in the world of work for law and crime.

Liam’s interests include hockey where he’s spent 8 plus years playing house league and competitive. 2021 is Liam’s first year playing actual competitive hockey in midget and has affiliated in past years. In his spare time, Liam enjoys spending time with his friends on the weekends and after class, he also likes to spend time with his older brother as he looks up to him. In addition, Liam’s interest in law are in criminology and the police force and would like to pursue a career in forensics and detective work in the future.