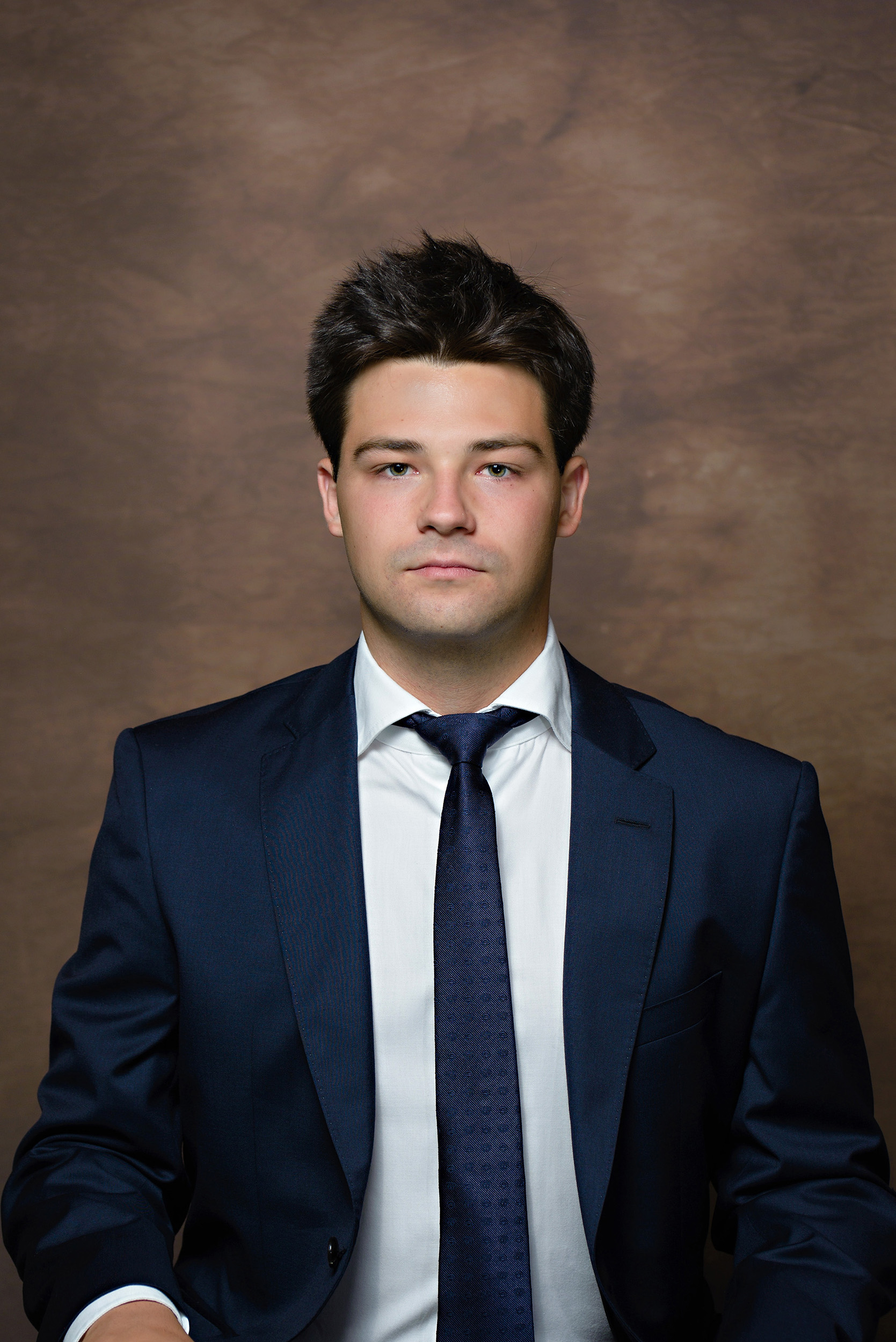 In May 2019, Owen graduated from Upper Canada College (UCC) and was elected the 2019 Leaving Class President. He also holds an International Baccalaureate and an Ontario Secondary School Diploma and is an Ontario Scholar. While at UCC, he was recognized for academic achievements and leadership roles. Upon graduation, he received the Upper Canada Leaving Class of 1988 Award, the Moderns Prize in Spanish for outstanding achievement in Year 12, and the Lieutenant Governor’s Award.   Owen was also very active with competing in the Spanish language and placed 1st in the Intermediate Category of the Ontario Secondary Schools Spanish Contest in 2017.  He served as a Steward on Upper Canada College’s student government during the 2018-2019 school calendar year. Owen was also on the UCC J.V. Football Team for two years. He served as a recruitment ambassador and tour guide for prospective students throughout his time at UCC.

In 2014 he served as a Legislative Page at Queen’s Park in Toronto, Ontario.

Owen is fluent in English, French, Spanish and German. He is proficient in Italian. Modern languages have played a significant role in Owen’s life. From September 2016 until May 2019, Owen served as the head of the Spanish Club at UCC and was a French and Spanish tutor. He served as the Director of Public Relations at the World Language Organization which is a non-for-profit organization that is based out of UCC.